How do you top a movie like Avatar? James Cameron's recent release pioneered in 3D technology, and was the first film to gross more than $2 billion, as well as being the highest grossing 3D movie of all time. What do you do after wrapping up a project like that? Well, Cameron's current plans truly place him at the crossroads of science and art. Cameron has paired up with NASA to shoot Mars in 3D. 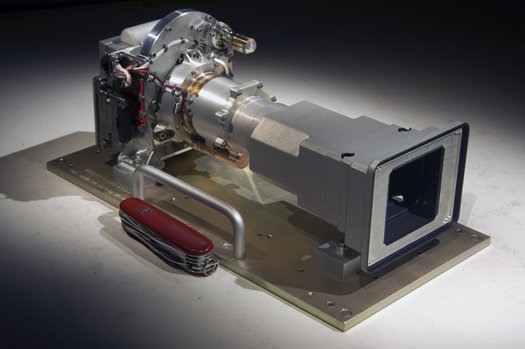 "The Jet Propulsion Laboratory scaled back its plans in 2007 to mount such a camera atop the rover Curiosity, set to launch in 2011, after that next flagship mission to Mars came in consistently over budget and behind schedule.

But Cameron lobbied hard for inclusion of a 3-D camera for the mission, taking his concerns directly to NASA administrator Charles Bolden in a one-on-one meeting in January. Cameron convinced Bolden that a rover with a better set of eyes would help the public connect with the mission. 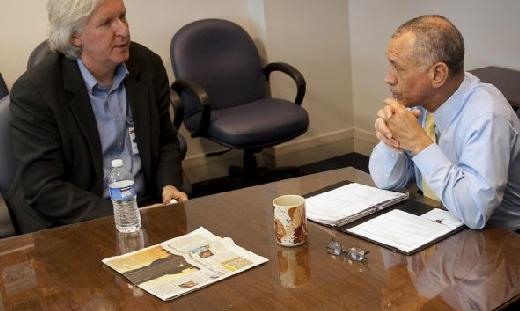 Cameron convinced NASA to buy a 3-D camera for Curiosity. It will sit on top of the rover's mast - even though a mast camera, without 3-D capabilities, had already been built and was delivered to JPL this month. 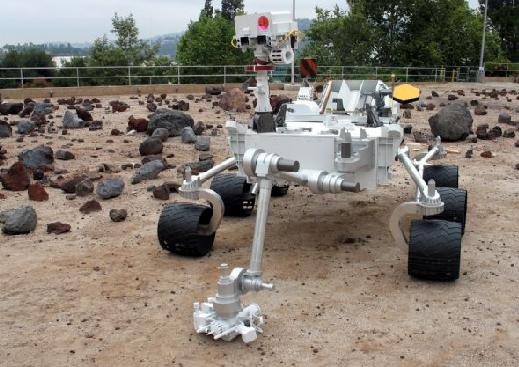 'It's a very ambitious mission. It's a very exciting mission,' Cameron said. '(The scientists are) going to answer a lot of really important questions about the previous and potential future habitability of Mars.'

The Curiosity team isn't sure the new camera will be ready in time, but they're excited about the Martian movies it could film at 10 frames per second." 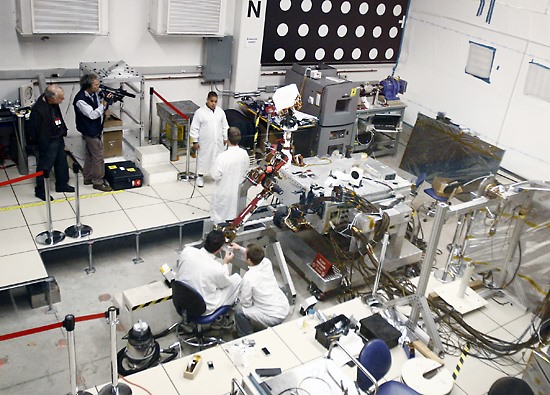