Ever heard of Nürburgring? If you're an auto racing enthusiast, you likely have. According to Wikipedia, the racetrack was nicknamed "The Green Hell" by Jackie Stewart (famed Scottish racing driver) and is known as "the toughest, most dangerous and most demanding purpose-built racing circuit in the world". Located in Germany, the older track was first built in the 1920s around the village and medieval castle of Nürburg in the Eifel mountains. 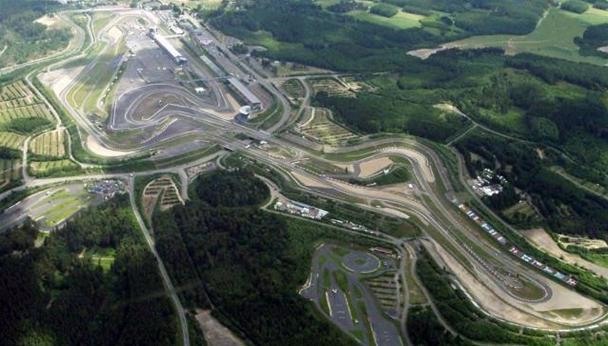 The track is indeed dangerous (Wikipedia documents approximately 75 fatal accidents since 1928). However, it is estimated that the actual number is close to 3 to 12 per year. That would come out to exponentially more than 75 in total.

For those who would love to visit the famed track, here's something to hold you over until you can book your trip. Stereoscreen has shot a beautiful short with the amazing Canon 5D Mark II, entitled "24 Hours In 19500 Frames".  Fantastic footage. Enjoy.

I thought they usually block the most dangerous section of the track. Am I wrong?

Oh, and for those that were not aware, there is a live webcam (click here) installed at the entrance of the track. The webcam has revealed quite a few hot new models that manufacturers take there for testing